So far, Listary has really become a great help in everyday work. So, thank you for that

I currently have this problem using InDesign CC on Windows 10 pro with HiDPI scaling: 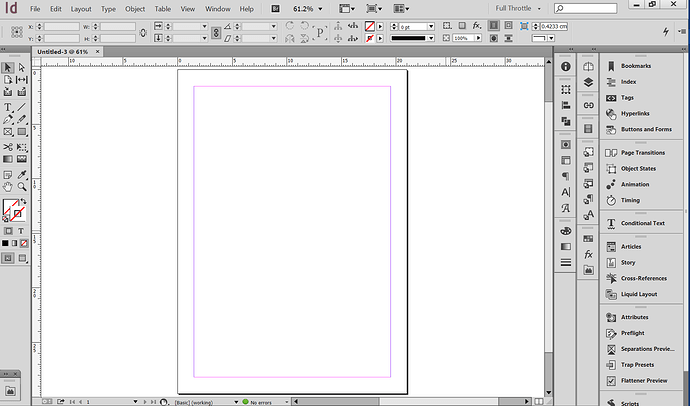 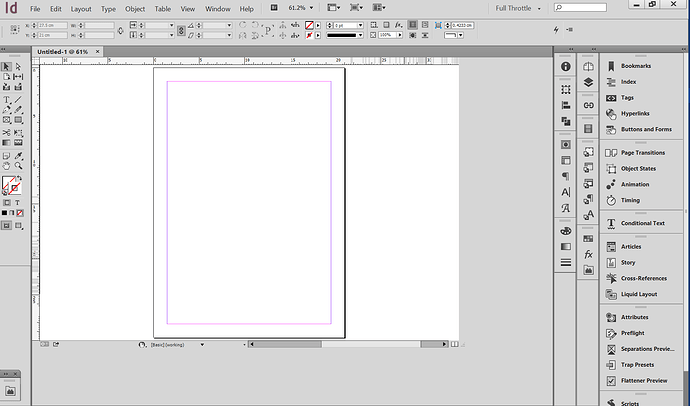 indesignListary.png1827×1076 110 KB
As you can see, the main area and the buttons to the left are not scaled properly.

As if that wasn’t bad enough, when I start actually working with it, the main area gets even worse: 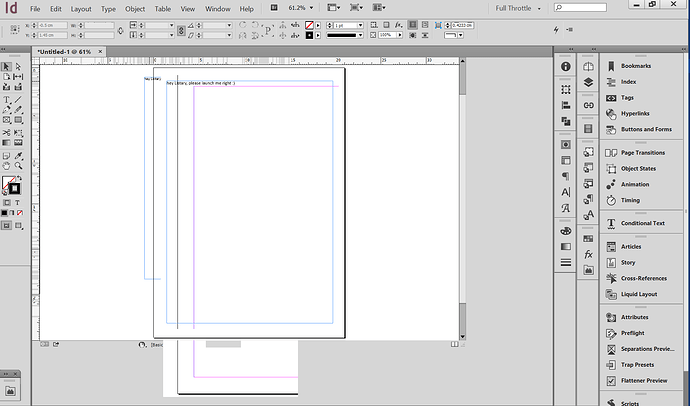 Since InDesign looks fine when launched from the Start screen, it seems pretty certain that Listary launches InDesign in an way that causes it to be confused about the scaling context.

Listary starts on system startup, and it does not run as administrator.
Illustrator has the same issue, Photoshop does not.

Is there something I can try to resolve this issue on my end?
Otherwise, will you have go at this?

Thank you for your feedback.

I’m not sure what really causes this, but the coming Listary 6 will fully support HiDPI (both itself and programs it launches).

do you have an ETA for release?

I’m working on it. Sorry no ETA yet.